Russian commander deliberately run over by own soldiers has DIED https://www.dailymail.co.uk/news/article-10652501/Russian-commander-deliberately-run-tank-soldiers-DIED.html 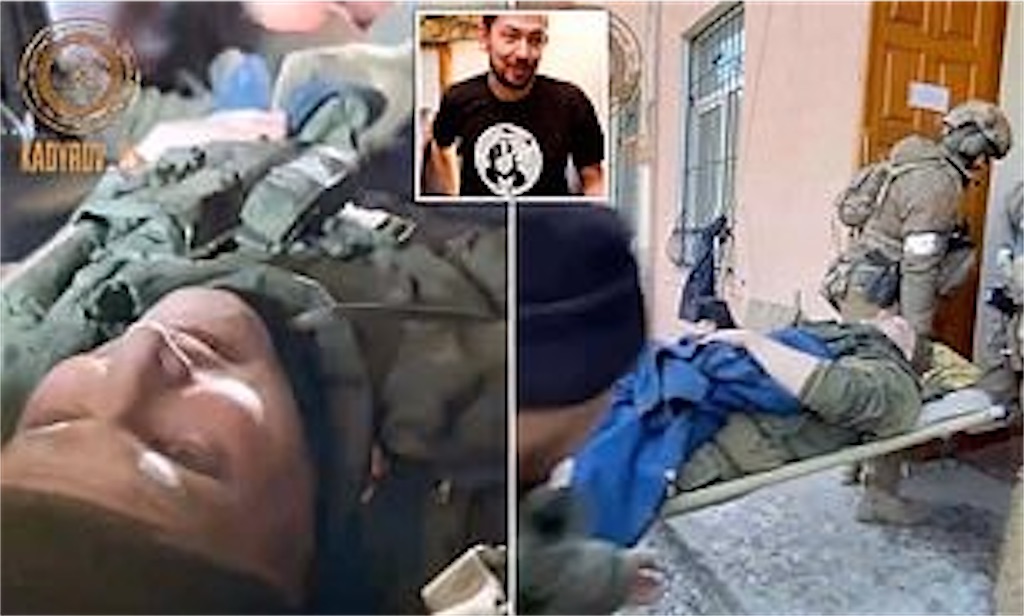 Revealed: Russian commander 'has DIED after being run over with a tank by his own mutinous troops' as Western officials say Ukraine has disabled 20 BATTALIONS - but warn Putin is assembling 10 more as he goes 'all in' behind 'botched' invasion

shares Revealed: Russian commander 'has DIED after being run over with a tank by his own mutinous troops' as Western officials say Ukraine has disabled 20 BATTALIONS - but warn Putin is assembling 10 more as he goes 'all in' behind 'botched' invasion

Russian brigade commander in Ukraine said to have been killed by own troops Western officials said mutiny down to scale of losses being taken by his brigade 20 of Putin's battalions said to have been rendered inoperative by Ukrainians A Russian brigade commander in Ukraine has died after being run down with a tank by his own mutinous troops, it was revealed today.

A lieutenant general commanding the 49th Combined Arms Army has also died in the fighting - the seventh to perish in the war.

News of Colonel Medvedev's fate - backed by recent footage of the extraordinary episode - came amid claims that 20 of the 120 battalions massed by Vladimir Putin have been rendered inoperative by Ukraine's staunch resistance.

However, Putin is said to be assembling at least 10 more to shore up his army, with officials warning that shows he is going 'all in' behind his 'botched' invasion - and could be preparing to launch a chemical attack to turn the tide.

A Western official said Russia's failure to organise so far has been 'remarkable', pouring scorn on claims today that it had achieved the main military objectives.

They said that losses had been 'really high' in some areas. At the outset 115-120 battalion tactical groups were in the Russian force, but 20 battalions were now not thought to be 'combat effective' and had been withdrawn, either because repairs were needed to vehicles or because of massive losses.

In some instances three battalions had been merged together to redeploy.

The official said of Colonel Medvedev: 'He was killed by his own troops we believe as a consequence of the scale of losses that had been taken by his brigade,' they added. 'That gives an insight into some of the morale challenges the Russian forces are having.'

The official added that the colonel appeared to have been run down using a tank. 'We believe he was killed by his own troops deliberately,' they said.

The comments came after footage allegedly showed Colonel Medvedev being stretchered into a hospital after suffering severe injuries to his legs.

The episode has echoes of 'Fragging' during the Vietnam War - when soldiers would take out hated officers by throwing grenades into their tents.