KONO Taro now running for the leader of the Liberal Democratic Party in Japan is in a huge scandal. His father Yohei and him being the shareholder of an electricity terminal manufacturer Nippon Tanshi Co., Ltd and his brother Jiro is the CEO.

They make parts for the solar panels and their subsidiary factories in PRC supply such parts to PRC. Chinese Communist Party is the shareholder of one or more subsidiaries of Nippon Tanshi. KONO Taro former Minister Of Defense and Minister Of Foreign Affairs used to work in Nippon Tanshi.

KONO Taro is pushing the renewable energy when challenging for the new LDP leader, but KONO Taro is failing to explain his family solar panel business in/with CCP and PRC, not to mention Uighurs human rights issues. Mainstream media in Japan are also failing to report this huge scandal in Japan.

Hunter Biden had a huge scandal with CCP/PCR and the American people didn’t have access to such information before the 2020 presidential election. The leader of LDP has a very good chance to become the Prime Minister of Japan when Suga stated that he is not running again.

I write this because the largest democratic countries in the world with common values including freedom of speech and publishing should be able to help each other when journalism doesn’t work in the other country.

Thank you very much. 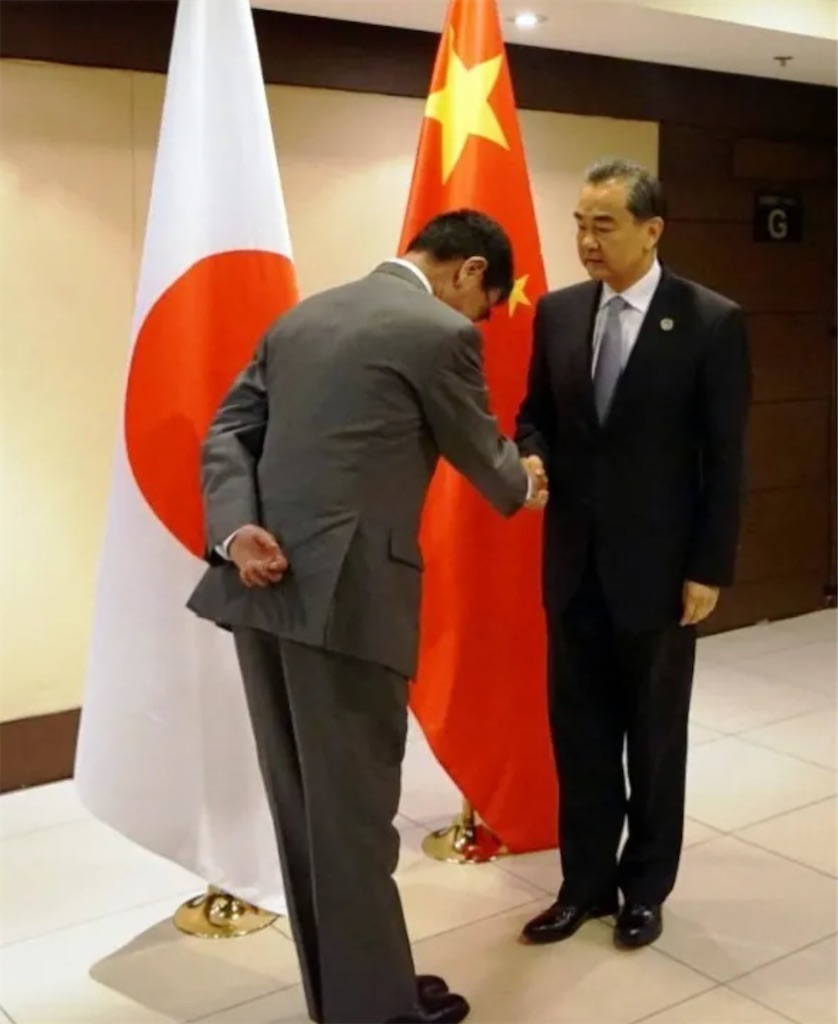